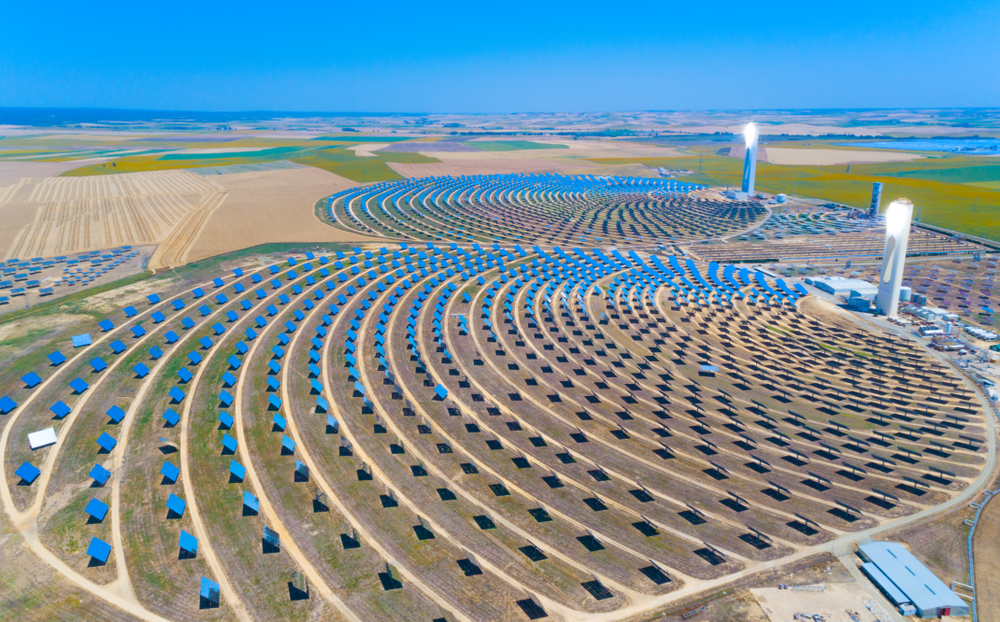 The Energy Charter Treaty needs to make a success of its ongoing modernisation process in the coming five years, writes Urban Rusnák.

The Energy Charter Treaty is one of the most intriguing pieces of international public law. Signed in 1994 the ECT is a facilitator of international energy cooperation from the Pacific to the Atlantic right across the Eurasian landmass.

The ECT is diverse in its membership, creates opportunuties for investment and capital flows and it provides a framework for the transfer of technologies and for cross-country transit of energy. It also  creates a  level playing field for its parties: alleged breaches in investment norms or transit irregularities can be challenged in international courts, irrespective of the parties’ form of governance, influence or wealth. The ECT is technology neutral: it covers all sorts of energy from biomass all the way to uranium and thorium.

For an international agreement with so much  real-life impact as it covers the backbone of modern societies – i.e. – it is little known and was long underestimated by European policymakers.

It has always struck me that in the eastern part of our constituency, I had to discuss the Energy Charter Process with head of states – including Russian President Vladimir Putin in 2013- while in the West, although there was fruitful engagement with the Commissioners for Energy in Brussels, I generally mainly had to deal with the ever-changing flow of low and mid-ranking officials.

After more than 20 years since entering into force, one can argue that treaty is fit for purpose in most of the areas it covers: investment promotion and protection, dispute resolution, transit, energy efficiency promotion. In trade, the ECT is aligned with World Trade Organization rules – and it has helped many of its members accede to the global trade body.

However, it has also become obvious that the some of the ECT provisions are becoming too much of a burden for a growing group of governments.

Russia was the first country to raise serious concerns in 2009 after an arbitration tribunal accepted the jurisdiction of the ECT in the (in)famous Yukos case, despite Russia not having ratified the treaty. Russia notified its withdrawal from the deal’s provisional application and called for the modernisation of the treaty.

The response from other ECT’s other members was lukewarm; they preferred to refer to the modernisation of the Energy Charter process instead. All of this was happening behind closed doors, without any particular public interest or oversight.

My personal involvement with the Energy Charter Treaty started after my return from Ukraine, where I served as Slovak ambassador in Kyiv during two disruptions of gas supplies in 2006 and 2009. I recall that many EU coordination meetings in the Ukrainian capital were about trying to assess what we could do. Still, none of those present ever mentioned the Energy Charter Treaty as a legal instrument to tackle the energy transit disruption. I still believe that if the Russia-Ukraine gas crises of 2009 had been solved on the basis of the Energy Charter Treaty – instead of the political deal between then prime ministers Vladimir Putin and Yulia Tymoshenko ultimately reached – the history in this part of Europe would have unfolded differently.

Modernising the treaty – it is possible

Since my first day at the post of the Secretary-General in January 2012, I knew that without transparency, revitalisation and deep modernisation, the Energy Charter Treaty was condemned to a slow death.

Because treaty modernisation was a tabu topic for its OECD members, I had to come forward with a gradual approach. By that time, rumours about the ECT being used by certain companies to sue EU member states in arbitration tribunals were turning out to be true.

As a consequence, a three-step plan was conceived to keep Russia on board and maintain the momentum for modernisation until the critical mass of parties concerned would allow to discuss and agree on ECT modernisation.

The first phase, focused on updating the 1991 European Energy Charter – a political documents – successfully resulted in the May 2015 signature of the International Energy Charter. The political credit goes to the Netherlands, which patronaged the process. The second phase was to improve the process without actually touching the text of the treaty. Based on my proposals in 2013, the Energy Charter Conference de-restricted its decisions and introduced a rotating chairmanship to allow a more geographically-balanced governance of the process.

In parallel to addressing potential disruption of gas flows to the EU due to the military Russian-Ukrainian conflict in 2014, we created the Energy Charter Early Warning Mechanism. Since 2016 the Energy Charter Secretariat has developed and expanded its Energy Investment Risks Assessment – or #EIRA – report, which became its flagship publication with 36 participating countries from all continents in the upcoming 2021 edition.

It was only in November 2017 that a critical mass for opening discussion on the ECT modernisation prevailed over inertia and over parties seemingly happy with the existing text of the accord. This time it was Spain that volunteered to drive the process.

Three baskets of concerns were repeatedly tabled for review in the ECT modernisation process: improvement of the agreements investment promotion and protection provisions, security of transit issues, and adapting the treaty to the energy transition and the new technologies enabling it.

There was a lot of scepticism and many naysayers who predicted in every single stage that the Conference would not agree on a list of topics, on a mandate for modernisation or to the format of negotiation. We overcome all of this.

In 2020 Austria replaced Spain in the driving seat of the negotiations group. Despite  COVID-19, ECT contracting parties are negotiating, the topics are being discussed, and we are moving forward.

Yet in the public domain, we see a different picture.

There are a  few dedicated NGO and political figures fighting what they see as a ‘dirty fossil fuel Treaty’ that poses a threat to the green energy transition, the Paris Agreement on climate and the European Green deal. Well: based on available evidence of ongoing investment disputes, the ECT protects predominantly renewable investments as they represent the majority of all energy projects (especially in the EU).

There is much less hype about other important issues such as whether to deny benefits to investors under control of third states and/or without significant business activities. It is probably not a coincidence that most of the public criticism of the Energy Charter Treaty Modernisation process originated from a jurisdiction particularly friendly to investors from all around the world for incorporation of special investment vehicles and other companies without any energy-related activities in this country.

Let’s suppose any country or group of countries leave the treaty now or that there is a failure to modernise the ECT: in that case, due to the treaty’s sunset clause, they will bound by its current investment protection provisions for 20 years, including all fossil fuel investment on their territories. Is this the desired outcome of those calling to leave the Treaty by the end of 2021?

No option but the rule of law

I firmly believe that we have no option but to respect the rule of law and change the treaty together. This is a painful and sensitive process; many entrenched interests are at stake across the ECT constituency. We shall, again, overcome.

Undermining the ECT modernisation process through unrealistic requirements might be dangerous as such calls could easily become a self-fulfilling prophecy.

By  2026 we can have an International Energy Charter based on a modernised ECT as flanked by a niche organisation that stands for protecting sustainable energy investments for the global transition to a low-carbon economy.

A modernised ECT is bound to become a global “golden standard” for energy investments and transit rules – reflecting the ongoing energy transition.  But it needs to be used properly, and not ignored or left to become a playground for letterbox companies. If then something goes wrong: don’t blame the treaty! The ECT is not a toy to play with. It is rather like a box of matches – essential for survival, but dangerous if left in the hands of fools or arsonists.

Urban Rusnák is Secretary-General of the Energy Charter Treaty. Rusnák is a candidate to continue to lead the institution in 2022-2026.

The views expressed in this article are the author’s own.