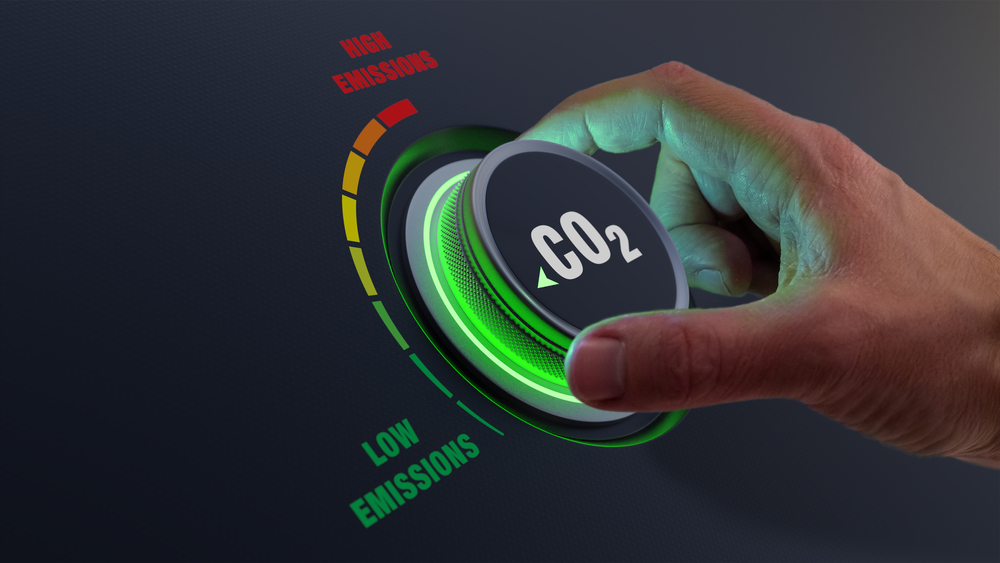 For the EU’s ambitious climate policy to be successful, the EU must join forces with as many international partners as possible in a climate club. In this club members agree on a minimum price for CO2 emissions, trade freely amongst themselves, but apply a carbon border adjustment mechanism – or CBAM – against outsiders.

The European Union has declared climate protection to be the overarching political priority for the next few years. By 2030, CO2 emissions should be at least 55% below 1990 levels; by 2050, net emissions should have fallen to zero. To achieve these goals, researchers believe CO2 prices of over 100 euros per ton to be necessary.

The EU sees itself as a pioneer and wants to drive decarbonization even if other major emitters do not step up their efforts. “In the absence of comparable more ambitious targets from our partners, the EU Commission proposes a CO2 border adjustment scheme for selected sectors to address the risk of carbon leakage,” it announced in 2019.  Recently, twenty EU ministers from nine member-states asked for a CBAM by 2023.

Carbon leakage refers to the danger that unilateral carbon pricing leads to a relocation of energy-intensive production from the EU to countries without CO2 prices. Leakage is a serious concern. It undercuts the effectiveness of EU climate policies because domestic reductions in emissions are – at least partly – offset by higher emissions abroad. It also threatens jobs and value added in the EU. A CBAM is supposed to limit this type of direct leakage. Many also champion it as a means to collect funds at EU-level.

In 2018, the EU27 countries emitted approximately 3054 megatons of CO2, or 8.4% of global emissions. By contrast, the emissions required to produce the goods and services consumed in the EU – the CO2 footprint – were 3490 megatons, or 9.6 percent of the global total. The EU is thus a net importer of CO2. With a unilateral CBAM, domestic CO2 pricing can be extended to the footprint. Taken in isolation, this is welcome.

For global climate protection, however, such a measure is insignificant. Border adjustment cannot prevent what researchers call indirect leakage. Reduced demand for fossil fuels by the EU lowers world fuel prices and incentivizes foreign producers to burn more of the stuff. Quantitative studies find that indirect leakage is more relevant than direct one. At best, a CBAM brings about 1.2 % of global emissions additionally under control of the EU. So even the most effective mechanism would only be able to make a minimal contribution to global climate change mitigation.

The EU must therefore always keep in mind how its actions influence climate policies and hence emissions abroad. A unilateral CBAM could even be counterproductive if trading partners perceive European border adjustment as an encroachment on their sovereignty and as a protectionist measure.

Clearly, if all countries had sufficiently high CO2 prices, there would be no leakage problems.

Unfortunately, we are very far from global CO2 pricing. Even if China were to introduce an emissions trading system as it is planning to do, less than a quarter of global emissions would be subject to a CO2 price, a price which would also vary widely in amount. There is however, a lot of movement at the moment. In the US the new president wants to achieve climate neutrality by 2050 in a similar way to the EU – with a CO2 emissions price system and border adjustment being discussed among other possible solutions. Other major emitters across the world also want to step up their efforts.

What a ‘climate club’ could achieve

In such a context, the EU should consider establishing a climate club with like-minded trade partners, first and foremost with the United States and the United Kingdom.

Club members would agree on a minimum price for CO2 emissions in the manufacturing and electricity sectors. Imports from non-members would be subject to a CBAM, while transactions within the club would be exempt.

Such a design would have several advantages. Firstly, it would encourage outside countries to introduce CO2 pricing in order to join the climate club, thereby avoiding the CBAM and earning the revenue from CO2 pricing themselves.

Secondly, the members would be at least partly protected against leakage. Thirdly, by bringing some of the most important trade relationships into the club, the risk of trade retaliation would be reduced.

The larger the club, the more likely it is that indirect leakage can be addressed and the less significant is the fact that any CBAM can only be very imperfectly implemented.

Incidentally, these considerations clearly speak against the idea of a consumption levy, which has some advocates in Germany. Together with free allocation of emission allowances to industry, a levy on the CO2 content of consumed goods would establish competitive neutrality and prevent direct leakage. It might even expand competitive neutrality to export markets as EU exporters would face no additional burden for their overseas sales. It could also be introduced fairly quickly.

However, exempting production would run counter existing EU decisions and be perceived as a subsidy in violation of WTO law. A consumption levy suffers from the same ‘informational’ problems as the CBAM. Moreover, it is also politically difficult to sell because it imposes a direct and additional burden on domestic consumers but appears to exempt producers. It also is at odds with the EU emissions trading system, which relies on controlling the amount of domestic emissions, rather than the CO2 content of the goods consumed. Most importantly, it would not be suitable for encouraging cooperation of other countries.

Introducing a unilateral CBAM, as suggested in the December 2020 EU Council, carries retaliation risks without effectively reducing global CO2 emissions because indirect leakage cannot be prevented. Moreover, neither the CBAM nor a consumption levy can prevent the distortions in international competition caused by different CO2 prices, because the CO2 content of goods is difficult to determine objectively and exceptions and flat rates would therefore be necessary.

What it takes to get there

Creating a climate club with the US and other allies would require some coordination. In addition to the level of the minimum CO2 price, agreement would have to be reached on its future upwards adjustment and on which sectors and products the pricing and the CBAM should apply to.

Rules must be found for dealing with subsidies motivated by climate policy, because these can also massively distort international competition. Cooperation in research and development and in large-scale industrial test facilities is crucial.

Partners would need to agree on how poorer club members be treated and whether, in addition to the incentive of foregoing border adjustment measures, side payments are needed to encourage poorer countries to join.

Last and not least, in a climate club it would be downright grotesque if members continued to impose high tariffs on environmental goods as is the practice today.

Even if not all of this coordination work is mandatory for the launch of a climate club, creating a plurilateral model of cooperation on climate change mitigation is much more ambitious than going it alone. This would be an effort investing: Only collective action can contribute effectively to global climate protection.

Gabriel Felbermayr is President or the Kiel Institute for the World Economy.