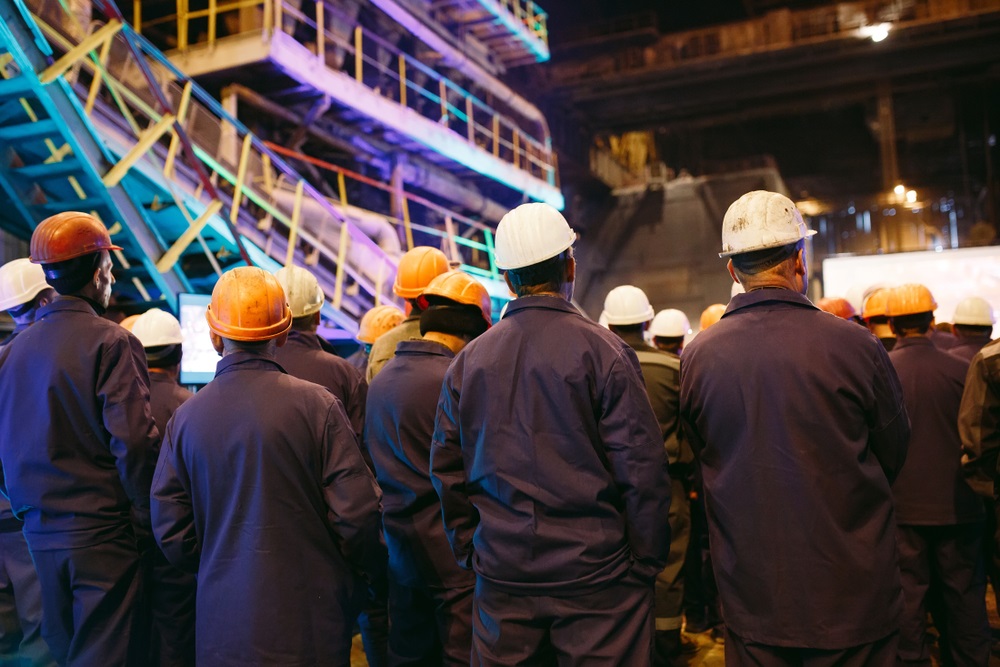 There is a discrepancy between the enforcement of labour standards and the other obligations concerning trade, investment and intellectual property in the European Union’s free trade agreements. Here’s how we think that gap can be overcome, write Giovanni Gruni and Marco Bronckers.

The European Commission will soon nominate a ‘Chief Trade Enforcement Officer’ whose role will be to improve Brussels’ ability to identify violations by third countries of the obligations they took on in trade agreements with the European Union.

There are high expectations that the new deputy director-general of the Commission will be able to address violations of labour standards enshrined in the EU’s FTAs. But in fact, if nothing changes, the role of the CTEO in this field will remain limited.

The new CTEO will certainly be able to better monitor trade partners’ commitments under sustainable development chapters in EU’s FTAs and produce monitoring reports as well as conduct consultations over alleged violations of trade partners.

But his or her powers will be curtailed. Enforcement procedures for international labour standards in EU free trade agreements remain considerably weaker than those foreseen for strictly economic obligations and intellectual property rights contained in those trade accords.

What is more, contrary to other trade commitments, labour standards cannot be subject to complaints to the European Commission via the EU’s Trade Barriers Regulation. This hampers access to legal redress by private parties such as companies or trade unions.

The sidelining of non-governmental actors in the enforcement of FTA labour standards has had a traceable impact on the under-performance of these standards, as shown in the long time it took the European Commission to address South Korea’s failure to implement its labour commitments under the EU South Korea FTA.

Granting private stakeholders certain procedural safeguards, ensuring that meritorious complaints will be pursued in a timely fashion is therefore overdue. A good place to start is reforming the TBR in order to accommodate the complaints of interested private parties.

This should involve admissibility thresholds to avoid that the Commission is overloaded with complaints. These thresholds could be designed, for instance, on the basis of the representative nature of the private party.

The European Commission has already selected a number of private organisations – companies, trade unions, NGOs – to be members of the Domestic Advisory Groups. DAGs are committees created to assist in the implementation of FTAs sustainable development chapters. The European Parliament has urged the Commission to respond systemically to concerns raised by these groups. Giving EU DAGs a private petition right under the TBR would be a good way forward.

The TBR requires a petitioner to show that the FTA obligation establishes a right of action for the EU. This would not need to be changed. In fact, according to the regulation, such a right of action exists when the relevant international rules “either prohibit a practice outright, or give another party affected by the practice a right to seek elimination of the  effect of the practice in question”. This flexible formula captures violations of various types of labour standards currently found in FTAs: not only ‘hard’ obligations, but also ‘softer’ yet still meaningful standards.

A crucial point, however, is that the private complaints procedure should not require the demonstration of any particular effects on trade patterns. Presently, petitioners under the TBR have to demonstrate some sort of trade effect. Already in respect of violations of trade agreements curtailing EU exports, the trade effects requirement is not to be interpreted stringently. This requirement would in any event be misplaced in respect of complaints concerning labour rights violations.

The present TBR defines the procedural steps to be taken by the European Commission when investigating the violations alleged in a private complaint it has declared admissible. Most of these provisions can be used in an investigation of labour standards violations with only minor adaptations with regard to fact finding by the Commission and the type of evidence collected.

After an investigation of five or seven months, there are several possible outcomes under the TBR.

A final type of outcome is a violation finding by the Commission attributable to the government – even though this is not accepted by the third country. In that case, the Commission would normally want to initiate international dispute settlement proceedings under the FTA before taking any further action.

A number of amendments to existing EU’s FTAs enforcement procedures of labour standards would allow the Commission to initiate legal action against the third country in case of protracted non-compliance.

The existing standard dispute settlement procedure would require some small adaptations for instance to allow experts of labour law to be selected as panelists in labour standards disputes – as it happens already in the Asia-Pacific trade agreement CPTPP.

In addition, we suggest the creation of a dedicated system of fines and sanctions tailored to labour standards disputes.

There is already a proposal by the European Parliament, suggesting that an FTA panel should have the means to oblige a non-complying country to make financial payments as a temporary inducement until the date it brings itself into compliance with the labour standard. Trade sanctions should be left as extrema ratio only in case the third country does not comply with the labour standard or refuses to pay the financial penalty required in the FTA. 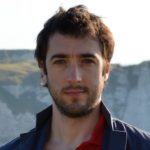 Giovanni Gruni is Research Fellow at ESADEGeo and ESADE Law School in Barcelona. Follow him on Twitter. 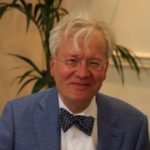