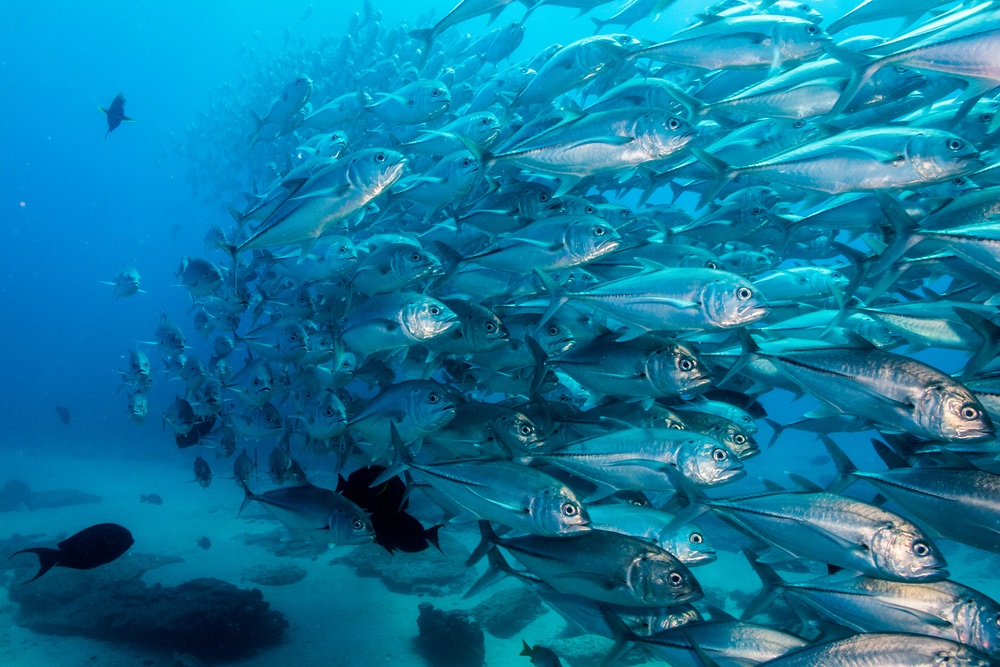 The flagship USMCA trade agreement between the United States, Canada and Mexico is coming into force on 1 July 2020 How does this agreement deal with environmental issues? Bashar Malkawi and Shakeel Kazmi walk us to the key provisions in USMCA on environment – contrasting them with other trade agreements, including the European Union’s.

Protecting the environment is not an extravagance. Rising environmental issues leave countries vulnerable to diseases and disasters. Countries should always take steps to address sustainable development and the environment. The environmental provisions in international trade agreements – such as the European Union EU- South Korea Free Trade Agreement, Comprehensive and Progressive Trans-Pacific Partnership Agreement, and the United States-Mexico-Canada Agreement USMCA – play important roles in this arena.

The USMCA is a revision and replacement for the 25-year-old North American Free Trade Agreement known as NAFTA, a regional trade agreement that has generated over billions worth of goods and services trade among the three participating nations. The new trilateral agreement assures that duty-free and quota-free trade within North America will continue for at least 16 years.

In addition, provisions are added to identify and prevent labour violations, particularly in Mexico. These new provisions require more protections for workers, and blocking imports of goods made with forced labour. The revised free trade agreement sets up an independent panel that can investigate factories accused of violating labour rights and stop shipments of that factory’s goods at the border.

The USMCA also recognises a broad range of environmental topics for trilateral cooperation and introduced a separate chapter on environmental protection.

The USMCA makes significant changes and additions to further strengthen and modernise environmental provisions by integrating an environmental chapter, which includes core obligations for parties to maintain high levels of environmental protection and robust environmental governance, including commitments to enforce environmental laws and to promote transparency, accountability and public participation.

Chapter 24 in the USMCA contains the environmental protection provisions.

The USMCA, in art. 24.3, recognises that each party has “the sovereign right” to establish its “own levels of domestic environmental protection” and “the right to modify this as it sees fit”. The purpose of the USMCA is not to harmonise the environment standards among the parties.

The USMCA – similar to article 13.3 of the EU-South Korea FTA, calls on the parties to “strive to ensure” that its laws provide for “high levels of environmental protection.” This language is somewhat general and soft.

Fish subsidy, whaling disciplines but no reference to climate change

The environmental provisions of the USMCA are strengthened in several respects with the inclusion, in art.24.8, of a list of seven multilateral environmental agreements  such as the Montreal Protocol, the Convention on International Trade in Endangered Species of Wild Fauna and Flora also known as CITES, and the UN Law of the Sea.

In the event of a conflict between the USMCA provisions and an MEA the latter will prevail. The Parties are also required to implement their obligations under these seven MEAs, and a provision enables adding additional MEAs in the future.

However, in contrast with the EU policy of conditioning signing FTAs with other countries on membership of the Paris climate agreement, the USMCA fails to include any reference to the United Nations Framework Convention on Climate Change and the Paris Agreement.

The USMCA addresses pollution and conservation issues but there is no carbon emissions clause to address the climate crises. Only carbon storage is mentioned in the sustainable forest management section and clean technology in a non-binding section on environmental good.

This is in contrast with other specific provisions, such as art. 13.6, included in the recent EU-Mercosur trade pact promoting “domestic and international carbon markets” and “energy efficiency, low-emission technology and renewable energy”.

The USMCA includes vessel operators in the scope of the prohibition on fisheries subsidies and commits all parties to work towards addressing those subsidies in the WTO, which is particularly significant given that WTO Members have been working for eighteen years on an agreement on fishing subsidies and illegal fishing.

The USMCA also includes commitments to adopt restrictions on whaling, consistent with existing international conventions and in a manner recognizing the special importance of whaling in indigenous communities.

The EU FTA with Japan, in article 16.17, for instance does not place the provisions on environment under the jurisdiction of the dispute settlement mechanism between members. The EU policy is one based on cooperation and dialogue.

In contrast, according to art. 24.32 of the USMCA, parties to the agreement are to bring environmental disputes to the same dispute settlement system applicable to all USMCA commitments. In the event that the parties cannot resolve the dispute after a panel ruling, complaining parties can impose proportional trade measures against the violating party in the same manner authorised for other violations.

Despite subjecting environmental disputes to the same dispute settlement mechanism of other USMCA violations, such disputes, according to art. 24.4, can be brought only if the lowering of government standards creates a trade or investment advantage. The violation is done in a manner that affects trade. This requirement determines what violation is actionable or non-actionable.

Only sustained action or inaction that “affects” trade is actionable. Therefore, environmental obligations are linked to trade in a manner that would otherwise be considered an intrusion into the domestic arena of the parties.

Moreover, to measure whether parties of the USMCA have failed to “effectively enforce” their environmental laws, the agreement provides a test. This test requires a “sustained or recurring” course of action or inaction in a manner affecting trade between the parties. The USMCA does not define the terms “sustained or recurring.”

All three parties to the new North America Trade Agreement acknowledge the importance of the conservation, protection and enhancement of the environment in their territories.

NAFTA was the first free trade agreement of its type to specifically address the concerns of the environmental community. However, there has been a significant concern about the extent to which these environmental provisions have lived up to their potential.

Unfortunately, the USMCA fails to address climate change, the biggest challenge of our time, even if inclusion of seven multilateral environmental agreements in the USMCA will bring a positive change. The provisions related to carbon emissions, climate change commitments, and renewable energy collaborations are crucial as USMCA is expected to serve as the new template for future trade agreements as did its predecessor NAFTA in the past. We can do better for the environment and sustainability. 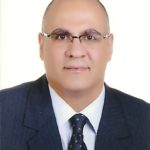 Bashar Malkawi is Director of Knowledge Management at the Government of Dubai, Legal Affairs Department. Prof. Malkawi holds LLM in International Trade Law from University of Arizona and SJD from American University, Washington College of Law. 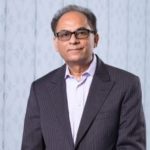