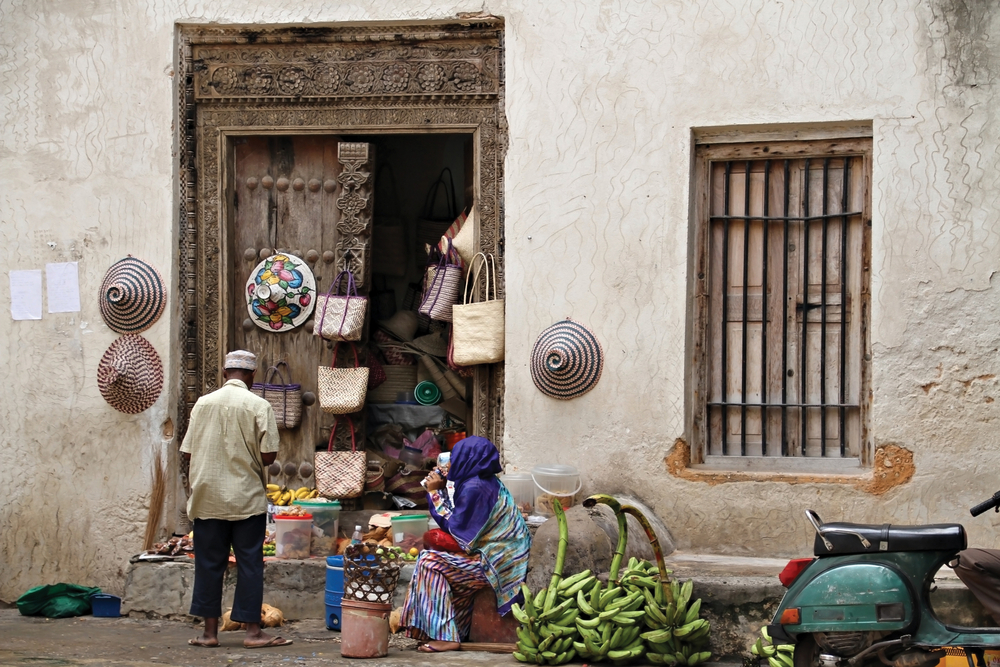 The African Continental Free Trade Area promises to be a boon for African nations and their trade partners, but the road to the successful implementation of the AfCFTA remains long, argue Kholofelo Kugler and Hanna Deringer. Schedules of commitments on tariff reductions and services remain unfinished, they say, and accommodating Africa’s highly heterogeneous economies under one umbrella will likely prove tricky.

The African Continental Free Trade Area promises immense economic gains for Africa and its trade partners and could significantly boost intra-continental trade, which now stands at 18%. Yet, it remains to be seen if the AfCFTA – which will be the largest free trade area since the establishment of the World Trade Organization – will live up to expectations.

The African Union launched negotiations in 2015 to create a pan-African single market for goods and services and facilitate the movement of capital and people. In the first phase, members negotiated a framework agreement and its core elements: protocols on trade in goods, services and dispute settlement and annexes on rules of origin, technical barriers to trade, sanitary and phytosanitary measures, customs cooperation, trade facilitation, non-tariff barriers and trade remedies. In the second phase, the accord will encompass competition policy, intellectual property rights and investment.

On 21 March, 44 of the African Union’s 55 members signed the agreement establishing the AfCFTA. At the AU’s 31st summit held this weekend, five more countries endorsed the accord, which will come into force 30 days after ratification by 22 signatories. At the time of writing, eight states – Ghana, Kenya, Rwanda, Niger, Mali, Guinea, eSwatini (formerly Swaziland) and Chad – had ratified the accord.

An ambitious but unfinished agreement

The AfCFTA is ambitious, given that it includes more economies than the European Union’s single market and aspires to cover a broad range of policy areas. On goods trade, it foresees the elimination of tariffs on 90% of tariff lines, although it remains unclear if this applies solely to the number of tariff lines or also the traded value. The annex on non-tariff barriers provides for ambitious and comprehensive institutional and procedural collaboration to eliminate those obstacles. On services, the agreement foresees progressive liberalisation in successive negotiation rounds and the development of regulatory cooperation frameworks.

But two core elements of the agreement  – the schedules of commitments on tariff reductions and services – remain unfinished. Similarly, the product-specific rules of origin are still being negotiated. The economic impact of the pact, therefore, depends on which services and 10% of goods will be excluded and how much regional trade will actually be liberalised.

With such crucial elements unresolved, the AU‘s objective to have 30 countries ratify by the end of this year is ambitious, despite having a work programme until the pact enters into force and a transitional arrangements clause.

If properly implemented, the AfCFTA could provide a myriad of economic benefits for Africa. The United Nations Economic Commission for Africa estimates that by 2022, it could increase intra-continental trade by 52%. This would greatly expand opportunities to participate in regional value chains.

In the short term, the agreement is expected to benefit more diversified economies such as Ethiopia, Rwanda and Côte d’Ivoire. Other initial winners include bigger countries like South Africa and Kenya, which have larger manufacturing bases and more developed transport infrastructures that could enable them to function as regional hubs and therefore attract more investment.

In the medium term, however, an enhanced regional market can foster production and export diversification for all parties. Compared to extractives-heavy extra-African exports, intra-African exports are more diversified – fewer than 40%  comprise commodities.

A pan-African single market also provides opportunities for Africa’s trading partners. In 2016, only 8% of exports from the EU – Africa’s most important trading partner – went to the continent. The AfCFTA could make the continent a more attractive export, import and investment destination for European companies, especially if the ongoing negotiations deepen and extend the integration process. Reducing regulatory divergences in the regional market will facilitate EU exports and European businesses could import more and higher-quality inputs if regional integration results in specialisation and upscaling of national industries.

But the road to the successful implementation of the AfCFTA remains long. One of the key challenges is accommodating the continent’s highly heterogeneous economies under one umbrella.

The levels of income disparity within the AfCFTA are more than double the levels seen in other regional trade agreements. Although the accord foresees special and differential treatment, some lesser-developed African nations might not immediately experience tangible gains. For example, resource-dependent economies such as Chad, the Republic of Congo and Zambia may suffer short-term income losses if more developed members increase their productivity and take over industries upon which they rely.

Therefore, the success of the AfCFTA hinges on its ability to moderate a regional dialogue about structural changes, industrial policies and complementary domestic reforms, while affording poorer countries economic benefits. It will also be essential to find a legal structure that integrates the overlapping regional economic communities. These highlight some of the difficulties faced by African countries in their journey to deeper regional integration and provide not only valuable lessons from which to draw, but also important legal and institutional frameworks to build upon.

It might take time and many more steps, but the AfCFTA is a promising leap towards African economic integration that the world should follow closely.

Hanna Deringer (@HannaDeringer) is a policy analyst at the European Centre for International Political Economy in Brussels.

Kholofelo Kugler (@Kholofelo_M) is Counsel at the Advisory Centre on WTO Law in Geneva.