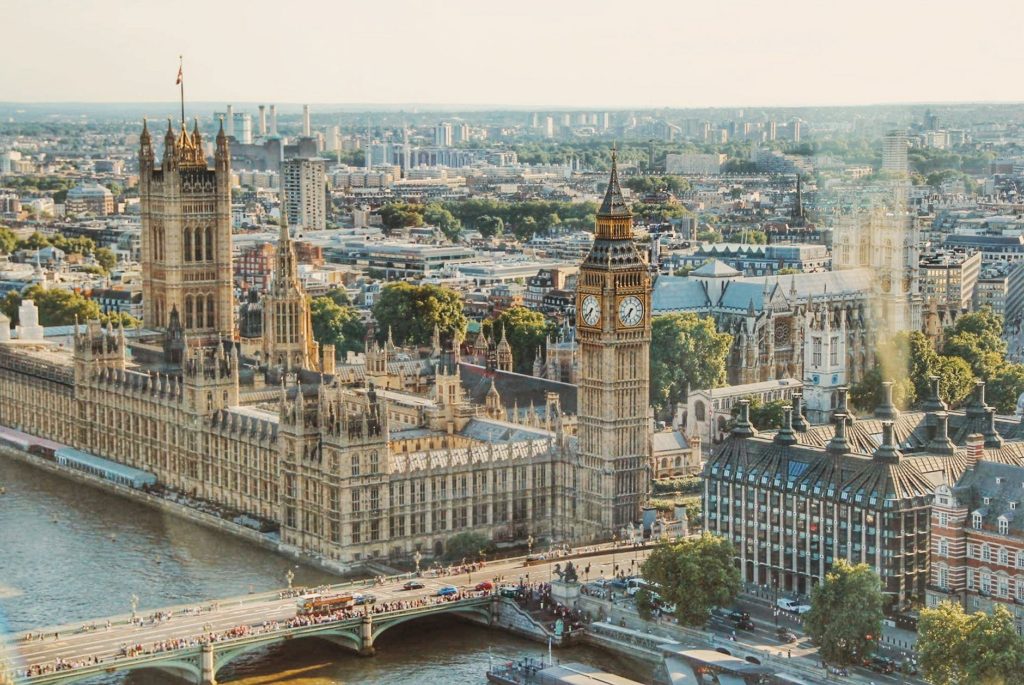 With few countries running to the UK offering to open their markets, growing nationalist populism and authoritarianism across Europe, and protectionism on the rise domestically, Britain faces some tough choices on how to move forward with its trading arrangements. The UK may do better to seek a new customs union and close regulatory alignment to preserve existing trade ties rather than the maximum freedom option pushed by Brexiteers, argues Pawel Swidicki.

Long before the ‘leave’ campaign captured the public imagination by promising to “take back control”, reduce immigration and spend billions extra on the National Health Service, the goal of leaving the EU was a fringe pursuit in the UK. Alongside concerns about the erosion of national sovereignty, one of its key drivers on the intellectual right was a belief that the EU was an inherently protectionist organisation preventing Britain from maximising the benefits of global free trade. This protectionism, they argued, manifested itself through producer-friendly policies such as common agricultural policy or CAP subsidies, high tariffs on imports and burdensome regulations that kept competitors out of the European market.

In many ways, this was a fair criticism of EU policy at the time. But it eventually ossified into an article of faith, failing to recognise successive reforms to the CAP and the bloc’s greater openness to commerce both via free trade agreements and increasingly generous unilateral preference schemes for less economically developed countries.

The result has been a superficial and clichéd debate dominated by the caricature of ‘buccaneering Britain’ needing to unchain itself from the EU’s ‘protectionist racket’ so it could ‘look to distant horizons’ and lead a new global charge for trade liberalisation. This rhetoric, prominent during the referendum campaign, was inevitably light on details about the actual practice of trade and the reality of trade negotiations.

The reality is that other countries are not falling over themselves to open their markets to the UK and many have higher average tariffs than the EU’s. Several countries with which Britain has an FTA via the EU have indicated they would like better terms when moving these agreements onto a bilateral basis than they were able extract from the EU. Others, including those that Brexiteers see as natural free-trading ‘Anglosphere’ allies such as Australia and New Zealand, are holding up the technical rectification of the UK’s World Trade Organization schedules to safeguard their own producers’ access to UK and EU markets. These countries are acting in a rational and hard-nosed way to further their own economic interests; the UK cannot count on any favours.

Ironically, the wider backlash against globalisation that made Brexit possible has also undermined faith in the rules-based multilateral order upon which liberal Brexiteers are relying to facilitate Britain’s resurgence as a global trading power. Put simply, the UK is not Brexiting into a benign geopolitical and economic global environment. Nationalist populism and authoritarianism – which tend to go hand-in-hand with economic protectionism – are on the rise.

We are already seeing this in the EU, with Polish and Hungarian ministers invoking patriotism when urging their compatriots to shop at Polish-owned petrol stations or Hungarian supermarkets. And Italy’s new government is threatening to blow up the painstakingly negotiated EU-Canada trade deal over supposedly insufficient protections for Italian geographical indications.

This partially supports the Brexiteer argument that the UK needs to regain full control over its trade policy. The EU’s strong and independent supranational institutions, including the European Commission and Court of Justice – whatever their democratic limitations – did at least act as a bulwark against such moves, and Britain relied on them to enforce its economic interests.

The situation is not much better at the global level. The biggest challenge to the established order is President Donald Trump’s ‘America First’ approach, which has triggered trade conflicts between the US and other global economies including the EU, Canada and China. These could yet escalate into a full-blown trade war.

Under Trump, the US has also blocked the appointment of judges to the WTO’s appellate court, a move that threatens to hobble the trade body and even raises concerns about its future viability. Given the WTO is the fall-back for the UK should it fail to reach a new trade agreement with the EU, its viability is of crucial importance to Britain, which will have much reduced recourse to the European institutions.

Free trade doesn’t interest the US

Those assuming the Trump regime is an aberration and that normal service will eventually resume may find themselves disappointed. Trump may be particularly confrontational, but sentiment among both parties and the wider American public has shifted away from free trade. For example, Chuck Schumer, the Democratic leader in the Senate, says that Trump’s instincts on China are correct – just not their execution – and that the US should resist those “who label anything we do to protect America against China’s rapacious policies as protectionist”.

Even if some of the criticisms of Chinese trade practices are warranted, initiating a tit-for-tat trade conflict and undermining the established multilateral institutions designed to provide stability risk damaging spill-over effects on the wider global economy. Established international trade flows could be disrupted and countries that suddenly experience an inflow of products displaced by new trade barriers elsewhere may, in turn, introduce their own remedies. For a country such as the UK, which post-Brexit sees itself as a global trading hub, the implications could be highly detrimental.

Many Brexiteers had hoped for a favourable deal from Trump on the grounds the UK was developed country not competing with the US on low-cost manufacturing and a traditional close security ally. However, this logic as not aged well in a world in which Trump equates trade deficits with ‘losing’ and the US deems Canadian aluminium and steel a threat to its national security. Combined with the regulatory changes Washington has already said it expects the British to enact, there is no prospect of an even-handed UK-US negotiation any time soon.

Likewise, there is an increasing realisation that new post-Brexit FTAs with the likes of India and China will not, as claimed during the referendum, be quick and easy negotiations for an independent UK shorn of the EU’s protectionist ballast. Many obstacles will need to be overcome, such as migration rules for Indian professionals and intellectual property protections for British companies operating in China.

Unlike the UK, these countries have teams of experienced trade negotiators whose job it will be to get the best possible deal for their own producers exporting to Britain while limiting the extent to which they open up their own markets in return.

Protectionism on the rise in UK

As the prospect of such negotiations becomes more tangible, it will become increasingly evident that there is a sizable and influential protectionist constituency in Britain. It is frequently forgotten that the UK was at the forefront of EU-wide opposition the planned transatlantic trade deal. British farmers will also be vocal in opposing an inflow of cheap foreign imports.

Research by the reputable NatCen social research agency earlier this year found that as many as 50% of people who voted for Brexit favour limiting imports to protect the British economy, compared with just 24% of people who backed ‘remain’ – a tricky situation for a government backed predominantly by ‘leave’ voters.

The question of the new UK-EU relationship will return to the spotlight in the coming weeks with the publication of the government’s white paper and the anticipated return of the highly contested Trade and Customs Bills to the House of Commons. Despite Brexit, the EU will remain Britain’s largest trading partner for some time yet, and the new relationship will largely determine what scope the UK must pursue for alternative trading arrangements – seek a new customs union and close regulatory alignment to preserve existing trade ties, or the maximum freedom option urged by Brexiteers such as Boris Johnson?

Recent developments may persuade those still undecided that, for the time being at least, it might be better to stick with the devil you know.

Pawel Swidlicki (@pswidlicki) is a Brexit analyst at Edelman in London.