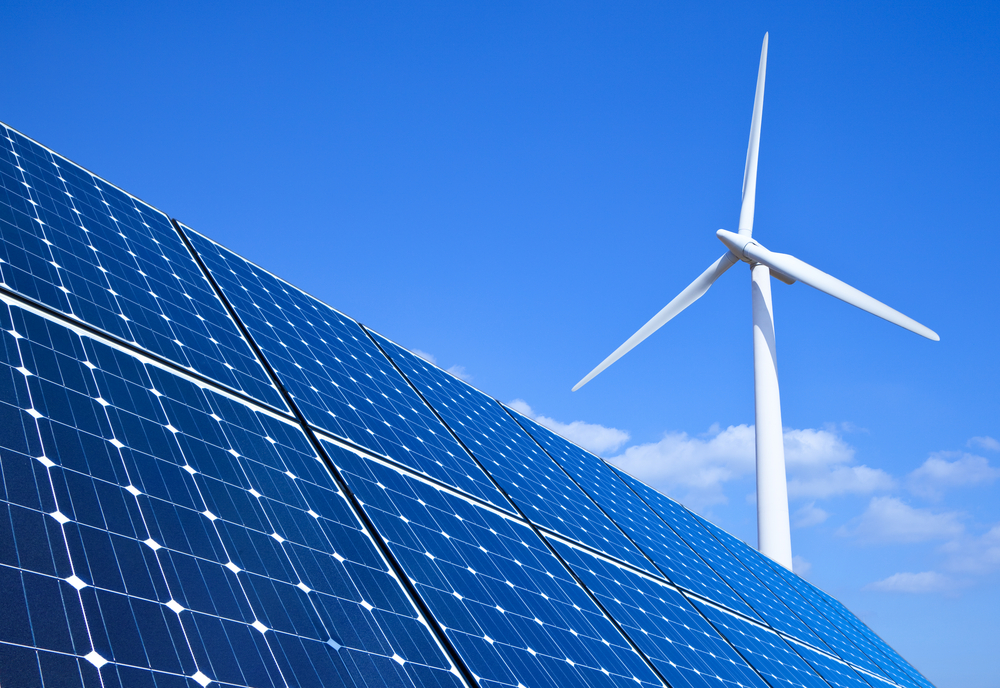 The world trading system and climate policies need EGA to succeed. Why waste another year to conclude the environmental goods pact in the WTO? Front-row EGA observer Peter Brun on what happened and what comes next for the supposedly easy pact that stumbled last December 2016.

More than a month has now passed since ministers representing 46 nations failed on Sunday 4 December 2016 to bring the 28 month-long negotiations for an Environmental Goods Agreement to a successful closure. It was indeed very deplorable news that the EGA had failed to conclude what seemed to be a pretty well prepared package for final adoption after more than 18 technical negotiation rounds in Geneva since July 2014.

This is the second time the EGA misses a deadline for concluding this agreement. The first deadline was intended to be in parallel with the UNFCCC COP21 in Paris December 2015, where the World Trade Organization leaders met in Nairobi and where the trade institution should have delivered an important trade component to the international climate agreement – i.e. an agreement starting to open up free trade for environmental products. However it failed because the political capital was supposedly used up to finish the information technology agreement or ITA-II, and the climate agreement itself. It could be claimed that the substance of the EGA at that particular time was not mature enough.

Then came December 2016 – after further five new technical rounds of negotiations in Geneva during 2016 and several high level ministerial check-points: the OECD ministerial in Paris in June, the G20 Trade Ministers meeting in Shanghai in July, the G20 Summit in Hangzou in September and the WTO ministerial in Oslo, Norway, in October. Despite this thorough planning at the substantial and political level, the final negotiations hit the wall the first week-end of December. This is very deplorable and difficult to understand and accept seen from an outside perspective.

So what was the real reason for this negotiation failure?

First and foremost it has all along been difficult to have the full engagement from China in the EGA negotiations although China has signalled its constructive intents. However it seems from the outset that China came unprepared to join the negotiations at the Davos meeting in 2014 in the first place, and failed subsequently to accept the de facto goals and mandate from the ministerial declaration – i.e. an agreement which would secure full tariff elimination.

The starting position from China was thus for a very long time not to be willing to go below the 5 percent tariff ceiling set in the APEC EGS-agreement, a 2012 deal that forms the basis of the EGA negotiations. This although it was quite clear from both the Davos declaration in February 2014 that kick-started the EGA process, and the great majority of EGA parties (including industry) that this negotiation was indeed seeking full tariff elimination, otherwise the agreement would simply not be significant and interesting at all.

Later in the process China and a few others sought to secure long staging periods – transition periods – for a broad range of industry products. This would have limited the value and business impact of the agreement, because the OECD countries have pretty low tariffs already. The last-minute news that Chinese trade minister would not attend the final ministerial meeting in December was a slap in the face and could only be interpreted as a very bad signal for the final ministerial meeting. It was supposedly a clear sign that China did not come to that final meeting with a sincere will to close the deal.

Secondly, other aspects beyond the very substance of the negotiation, like the situation of having an outgoing and weakened US administration to clinch the final EGA deal, the US president-elect’s break with previous Taiwan policy, various declarations by the US, Japan, and in some EU circles on the desire not to grant– rightly or wrongly – China market economy status, were not creating the best atmospherics to clinch a major final trade deal, although some were still hoping China would come to the table in the end.

With the shock of the announcement of the failure of EGA one month behind us, we now need to consider when the EGA could indeed get back on track for a closure now hopefully by the 11th WTO ministerial in Buenos Aires later in 2017, as suggested by some.

On the one hand it is very difficult to see how a delay of one year is justified at the substantial level, because the agreement was already de facto ripe for final political decision. In trade policy negotiations this is not an untypical situation. But it stands in sharp contrast to trade realities and needs in the business world and other policy goals – like effective climate change mitigation through trade and technologies.

I believe the clear advice from many external industrial EGA-stakeholders now is to have all 17 ministers come back to Geneva as soon as possible after the new US administration is settled – to attempt to finish the tariff deal, and ‘put it in a box’. The best result here would in my view be agreement of a still substantial list for tariff eliminations and a clear commitment for a revision mechanism to include more products in the list in the years to come.

A second component for planned 2017 activities should be to have a number of new exploratory talks already now for a second stage of the EGA. This means getting to an as mature as possible agreement on a new negotiation approach for developing – step-by-step – the negotiations from a simple tariff negotiation to a broader environmental trade agreement (and ETA) in future. With this pro-active approach we would avoid wasting valuable time in 2017 by simply standing still for another year.

This would be a constructive signal to send global industry that there are still hopes for the multilateral trading system. After all, this negotiation format  – a ‘plurilateral’ trade agreement – is very much about proving that this way of negotiating WTO pacts among a subset of members is efficient and delivers needed results. What is at risk now – after another failure and disappointment in Geneva – is again the relevance of the international trading system and its capability to deliver results – and here all parties carry a responsibility for the greater good – including China.

We all now know that there is a real threat of greater nationalism and trade protectionism – and that the context is very difficult indeed. However conclusion of the EGA could provide new hope and show a path securing globalised value and supply chains which shared economic – environmental – benefits for all. My new year’s wish to all involved parties – as impossible, naïve and difficult it may sound – is simply: delegations should agree to come back to Geneva and explore the scope for getting the EGA back on track and use time available here in 2017 to consider a mandate for an EGA II. The EGA chairman Andrew Martin – who has done such a great job so far and is a trustworthy honest broker – should come back to finish the job. 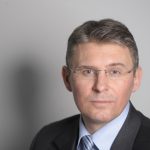 Opinions expressed in columns published by Borderlex are those of their authors only.