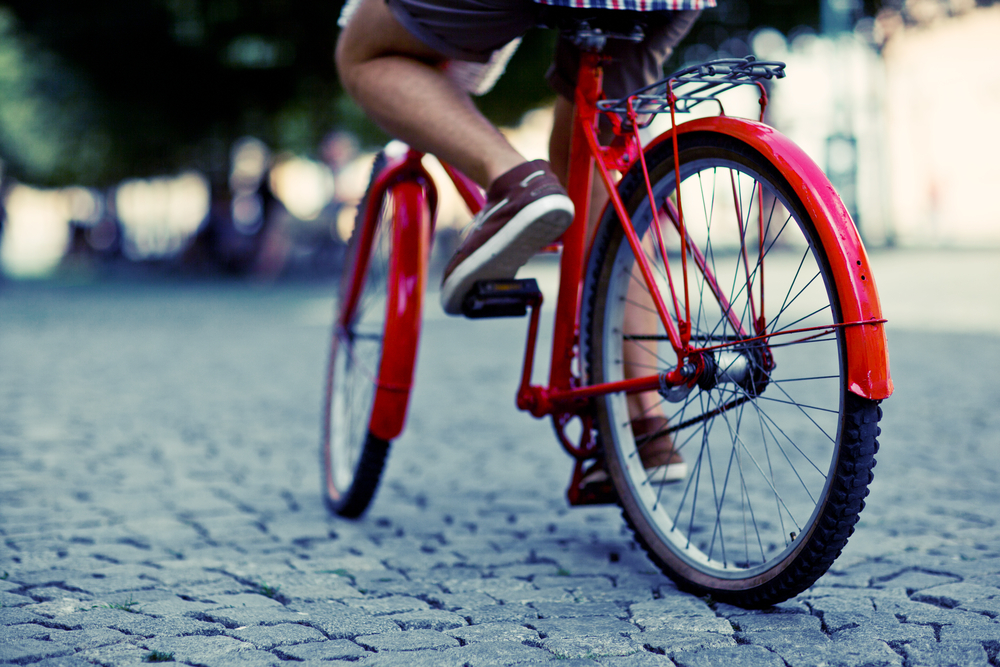 The Environmental Goods Agreement, a deal under negotiation among seventeen WTO members who cover the bulk of trade in technologies that can help make the planet a more liveable place for future generations, was supposed to be easy. It turned out be a hornet’s nest. This is why.

When launched in 2014, EGA looked good, and doable. Limited in scope: 54 product types already identified by the Asia Pacific bloc APEC in 2012. Only about goods and tariff eliminations. No NGO and civil society revolt to expect due to the green and environmentally friendly dimension of the trade agreement. And yet. After two years, and having significantly narrowed down the number of products covered by more than half, trade ministers who were supposed to hammer out the last compromises early December finally gave up.

The WTO secretariat put on a brave face and said a deal could be clinched ahead of the next WTO ministerial conference to be held in Buenos Aires in December 2017.

The world trade body hopes to repeat the successful conclusion of the so-called ITA-2 negotiations, which were the highlight of the last ministerial conference in Nairobi in December 2015. The format of EGA negotiations is inspired form the Information Technology Agreement clinched back in 1997 among a subset of WTO members and focused exclusively on tariff eliminations in selected goods. That deal was updated in 2015.

But since Nairobi, the context has changed. This is why EGA collapsed.

The fundamental problem of EGA is most likely design.

The products slated for coverage were ill defined: there were no scientific or agreed criteria for what passed as an ‘environmental’ good. Should the focus mainly be on products that help reduce CO2 emissions (such as nuclear power plants, an option initially envisaged)? Should the focus be on polluting products that are however better for the environment than earlier versions (energy efficient light bulbs)? Should the onus be on final products? Or should it be on entire production processes, so as to be able to bring in standard industrial components such as, say,  heat pumps and turbines, into environmentally friendly energy production plants? Or should it include products with, say, organically grown fibres? Bicycles perhaps?

This lack of initial clarity means the EGA negotiations have been extremely messy and highly politicised. In the end the battle boiled down to advanced countries making the bidding for their high tech sectors. But they wouldn’t be told to reduce their high tariffs on less value-added mass market products such as bikes. Bicycles fetch a 14 percent tariff in at the border in the EU. Brussels also has antidumping duties against Chinese and other bicycles currently in place.

In short: EGA ended up being an “inherently treacherous puzzle of politics and customs classifications”, as Hosuk Lee-Makiyma, Co-Director of the think tank ECIPE, told Borderlex.

Artificial deadlines in a time of US decline

The other error was the attempt by Washington to rush into a deal just before the end of the Obama administration in January.

The Obama administration started engaging in EGA rather late, only in 2016, after it undertook a review of its own priorities in 2015. Then Washington expected everyone to stay put and follow the US electoral calendar. Well, perhaps that could have worked with a group of smaller countries. But not with, say, China.

Also, the simple fact was that the product list was not ripe. Deals on about 10-12 product types still needed to be hammered out in Geneva last week-end. That is too much for detail-shy and time-constrained ministers to work on.

In the end, EGA should have been a discussion about substance, not timing. The European Parliament’s rapporteur on the EGA file, the Italian Alessia Mosca, told Borderlex: “one year ago we were in a similar situation, and since then the list has notably decreased.” Mosca says: “in this sense substance should prevail over speed and the deal should stick to these principles”.

Washington’s USTR and Brussels’ DG Trade, who co-chaired the failed EGA ministerial meeting on 3 and 4 December,  put the blame squarely on China. China had less ambitions, didn’t want to eliminate all tariffs, didn’t want the deal to be most-favoured nation (i.e. apply to all WTO members), and dragged its feet in making offers. And Beijing’s last proposals, came late and with fresh requests. This is not a sign of goodwill.

But China has other priorities: for example to export products like – you guess it – bicycles, and solar panels. These products which recurrent punitive antidumping import duties in the US and the EU. What is more, China wants something from its partners in a separate file: antidumping more generally. Beijing wants to see the end of non-market economy treatment of its products in WTO counterparts’ trade defence measures this year.

The US administration, a few days before the EGA ministerial conference in Geneva, told China it was not ready to grant China market economy treatment, despite what China sees as a definitive deadline to do so on 11 December 2016. It needed no Donald Trump to annoy China, which sees the MES issue as a high political priority. The EU for its part could well be unable to clinch any deal among its member states on the MES issue ahead of China’s WTO accession protocol’s December 11 deadline, which is only in a few days.

Finally, there is currently no leadership in the US. The ITA-2 deal was essentially sealed during a meeting between president Obama and Xi Jinping, where both sides agreed to agree on some of the most contentious matters a few weeks ahead of the Nairobi ministerial. Obama is now a lame duck. Donald Trump is threatening a trade war with China. In such a context it is hard to see how China would have simply gone ahead with EGA.

There are perhaps some lessons to take away for future trade negotiations.