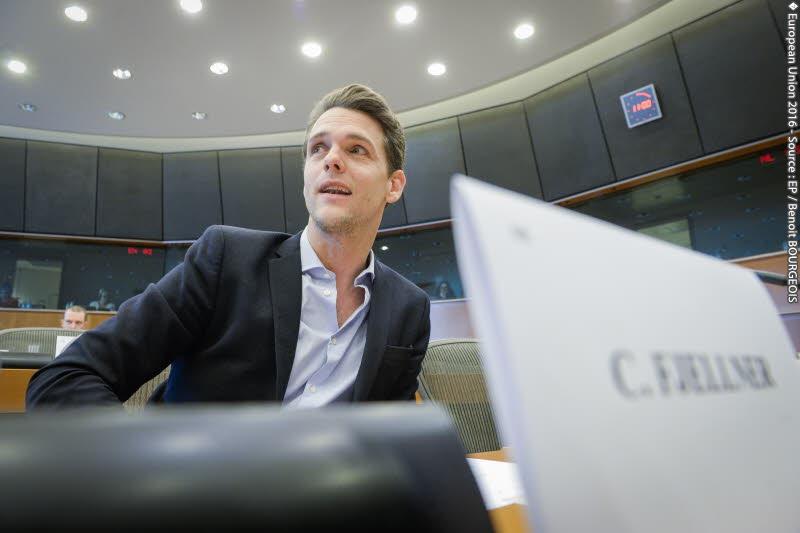 Free and ruled-based trade has served Europe well for a long time. After all, the success of the European Union and its single market rests with the fact that member states have agreed on clear rules and Europe has long pushed for these rules to be upheld on the global arena as well.

On 11 December this year, a subsection of China’s accession protocol of 2001 to the World Trade Organisation, WTO will expire. The Commission and most trade lawyers agree this will affect the conditions under which the EU will be able to impose anti-dumping duties on Chinese exports. The Commission has said it will put forward a proposal to put our laws in line with the WTO rules.

That is good. But in light of recent developments in the WTO on EU anti-dumping cases, I must stress that any proposal the Commission might table has to be 100 percent ‘WTO proof’. There is no purpose in going through a lengthy legislative process on antidumping if it has to be re-done in a couple of years.

China is not a market economy. Nor is anyone, except the Chinese Communist Party, claiming China is. Whoever came up with idea to call this process “the granting of China’s market economy status” might either have been a clever public relations strategist, or a terrible one, but missed the point by miles. Hence, the Commission has decided not to ‘grant’ China market economy ‘status’ but rather scrap its own concept of countries with market economy status and change the methodology for calculating duties for any WTO member under certain circumstances. This is a proposal well worth considering, as WTO members should be able to determine their trade defence instruments within the scope of what the WTO permits.

This is a quite technical issue and as the standing rapporteur for the reform of trade defence instruments in the European Parliament, I have become somewhat of a wonk in the area. Please allow me to put forward my arguments in a slightly technical way.

By definition dumping occurs when a product is sold below ‘its normal value in the ordinary course of trade’. The difference between the price and the ‘normal value’ creates the dumping margin on which an antidumping duty may be imposed. The big issue at hand, both now and in the future, is how to determine the normal value.

Today, the EU uses something called the ‘analogue country’ method for this determination when it comes to products from China. The EU antidumping investigators look at the price of a like product in a third, ‘analogue’ country to determine the normal value and compare it to the Chinese price. This is a method that yields high antidumping margins and it has often been criticised for being arbitrary. On 11 December, the legal basis in the accession protocol for using this method against China expires.

The Commission is now developing a new methodology for determining dumping margins where the normal value is constructed, rather taken directly from the price of other producers in the exporting country or in an analogue country. Constructing normal value in antidumping investigations is generally permitted under WTO rules, but under strict conditions. In fact, the EU already does this under certain circumstances, as in the case of biodiesel from Argentina. The problem with this case is that several weeks ago, the WTO appellate body ruled on these European duties and concluded that they were incorrectly calculated.

Most importantly, the WTO’s Appellate Body said that any calculation of normal value must take into account the actual cost of production in the exporting country. Furthermore, the body stressed that the costs indicated in a producers’ accounting records cannot generally be disregarded when calculating the dumping margin, even if there are distortions on the domestic market. This obviously puts limitations on how to construct prices in future antidumping investigations.

The Commission says its proposal will put an end to the list of countries with “Market economy status” and those without. By that, they are saying the new methodology could be used for specific sectors or exporting countries if certain conditions apply. Therefore, the new methodology must be compatible under the general WTO Antidumping Agreement and not rely on provisions for certain countries’ accession protocols. I expect the Commission’s lawyers to carefully read the appellate body report in this case and make sure any new proposal takes into account the ruling.