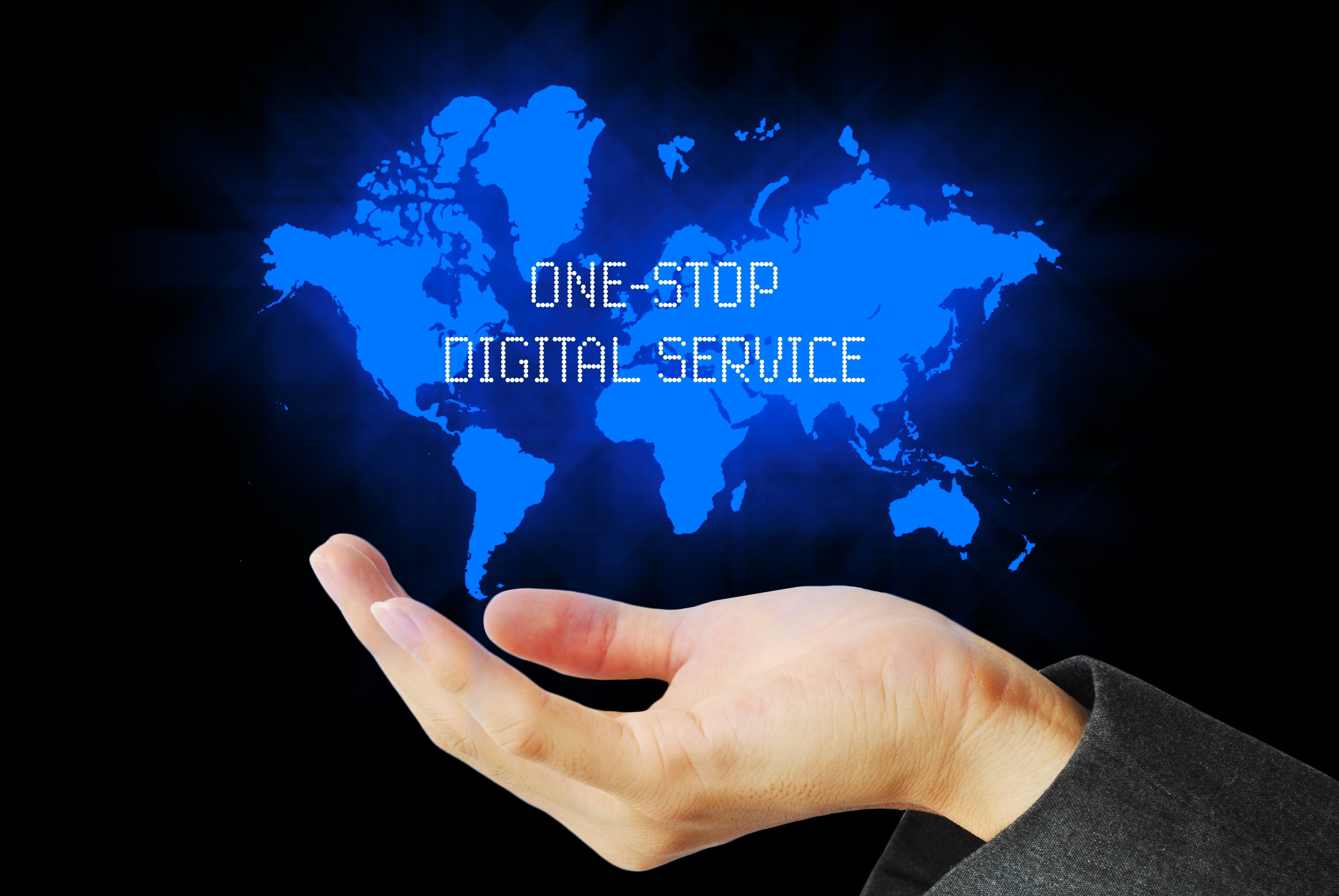 The coming into force of the Privacy Shield comes at a crucial time for trade negotiations. Now free data flows and digital services can move centre-stage in TTIP, TiSA, and the WTO. Erik van der Marel explains what’s at stake.

An agreement on transfers of personal data between the EU and the US, the Privacy Shield, was concluded late June and came into force in July.

Compared to the previous US-EU agreement dealing with cross-border data transfer, the Safe Harbour, various lacunae in the protection of EU citizens’ rights, detected after the Snowden revelations, have been improved. The Privacy Shield ensures strong data protection obligations, which are also more robustly enforced by US law, offers a framework that restricts governments’access to personal data for security and intelligence reasons, and introduces a joint annual review of the agreement. It also introduces a specifically designated US Ombudsman who will be dealing with potential complaints from EU consumers about the use of personal data by governments or private companies.

This agreement provides security to consumers who, through various channels, transfer their personal data in economic transactions on a daily basis. For example, health records of patients are nowadays very often digital and need be stored somewhere in the cloud. That cloud, if placed in the US, requires a movement of health data across borders. The new rules of the Privacy Shield will safeguard the privacy of such personal data when placed under US jurisdiction.

Admittedly, it’s not only such very specific data that the Privacy Shield is aiming at. Our economies are becoming more and more digitalised, with new digital services such as content services, data processing services or other internet services delivered in a much more data-intensive way than ever before. This has created increased economic benefits for consumers, for example thanks to the rise of platforms such as Facebook and AirBNB, but also for companies that consider data as a key solution for their business models to remain competitive in the European market.

The timing of the Privacy Shield may potentially have important implications for global trade negotiations. The EU is currently negotiating two major trade agreements in which services play a prominent role, namely TiSA (Trade in Services Agreement) along with 22 other WTO members, among which the US, and TTIP with the US alone. TTIP services negotiations are taking place this week in Brussels, and the next important round of TiSA negotiations is due after the summer.

Assuming that the Privacy Shield is solid enough to withstand current legal threats already raised by civil society, it would form a point of departure to negotiate these so-called new digital services in TTIP.

New digital services are mostly information services that are very data-intense. It is understandably the US that has an offensive interest in this matter in TTIP, given its comparative advantage in this sector. At any rate, the EU would profit from settling down an agreement on data and new digital services in TTIP as well in the form of lower transaction costs of data across the Atlantic, more competitive services, and eventually greater benefits for EU consumers.

Therefore, some form of trade-off between services sectors will have to be found before both parties offer a second-revised offer for the TiSA negotiations later this year, after the summer break. The EU for instance, has an offensive interest in maritime services from which both the US and EU would benefit, and this could be part of the package.

Other new digital services such as e-commerce should be part of a TiSA deal too. This would put more items on the negotiation table and offers less room for a stand-off, hence greater opportunities to strike a good deal. Moreover, if the two largest trading partners among the TiSA members find common ground on these new digital services, it would induce others to follow in future trade agreements.

The ultimate aim is to bring in TiSA into the WTO. Provided that this happens there is one country that stands out: China. China today is the most protected country when it comes to digital services, but it is also  a huge market for such services. Although China was not allowed to enter TiSA , other very big and emerging markets such as Brazil, Indonesia, and India decided themselves to remain outside TiSA, although Brazil intends to apply. All these larger emerging country markets have one thing in common: they are all restrictive when it comes to data. On the other hand, some other emerging countries that restrict data flows for the use of new digital services, such as Turkey and Pakistan, are actually inside TiSA.

Therefore, in sum, the relationship between these large data-protective emerging economies and TiSA members will be the most important factor in allowing disciplines on free data flows for new digital services to be ‘multilateralised’ in the years to come. Gladly, an opening for multilateralising these data flow rules was offered last week thanks to the Privacy Shield.

Erik van der Marel is Senior Economist at the European Center for International Political Economy in Brussels. He tweets @ErikvanderMarel